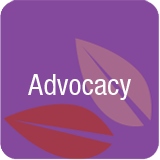 I recently “rescued” a client’s mother from a nursing home.  The family was prepared to transfer mom permanently to a different long term care facility but decided at the last minute that this was not how or where they wanted mom to live.  Prior to her rehabilitation stay at the nursing home, mom was totally independent.  After her stroke, mom lost her vision, was very weak on one side and had short term memory loss.  They made the decision to have her return home with care several times during the day.

The family’s three week journey to bring mom back home was wrought with frustration.  They felt that the nursing home staff did not give them enough information about their mother’s health status and when it came time for her discharge, they were not given enough time to make arrangements.  They simply felt helpless.

I met with the family on a Friday morning with the understanding that mom would return home on Monday.   The family was told that they could private pay for her current room in order to allow time to make arrangements for home care. After having mom sign a HIPPA statement, I went to the nurses station to obtain mom’s chart.  The family was amazed that this could be done and that they had the right to look through the chart and read mom’s progress notes and other information.

I asked if they had been invited to a care conference.  They looked at me with dismay.  I explained that they had the right to request a weekly meeting at the nursing home with the staff involved in their mother’s care to ask questions and learn about her progress.  They were unaware that a resident’s progress is reviewed weekly to determine if the progress is sufficient enough to warrant another week of care paid for by insurance or warrant discharge. At this point, it was too late because mom’s discharge was imminent.

When I left the family at the nursing home on Friday morning, the plan was to begin care Tuesday morning after mom’s discharge Monday afternoon.  I received a call from her daughter on Sunday morning.  The nursing home moved mom to a different room in another ward because they needed “her bed”.  This was in spite of the fact that the family agreed to private pay to allow her to remain in her current room without the disruption of a move and the fact that the nursing home had agreed to this.  So, mom came home two days early and care began on Monday.  She is happy to be home and doing well.  A story that began with frustration ended happily ever after.

Return to Advocacy CategoryReturn to All Category Page 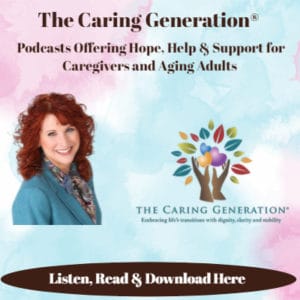 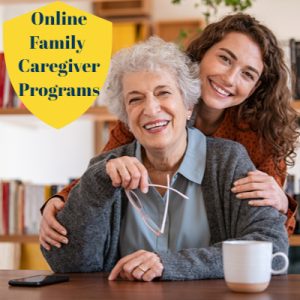 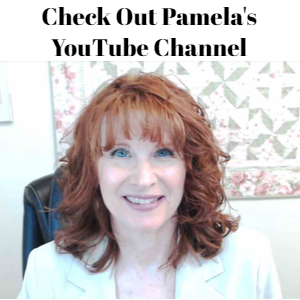 Home » Caregiving: Access to Information about Your Loved One