You’re wondering what your parent is thinking? They were recently stopped by the police who discovered that they were driving with an expired license and no automobile insurance. The reason they were stopped is that they were driving the wrong way on a one way street. You’re thankful they were not injured but are now concerned. Your parent states that they simple became “lost”. That they do not drive far from home but they could not remember where the grocery store was located. Take this as a warning sign that something more serious is happening with your parent. While the ability to drive means independence and is the last ability anyone wants to give up, your parent may have memory loss significant enough to necessitate giving up the car keys. Often the parent will state that they are not going to get hurt while driving. Whether or not they will become injured is only the first consideration. The more important consideration is who will your parent seriously injure and what will be the financial cost to their retirement savings and ability to care for themselves the rest of their lives? And realize any lack of ability by your parent to care for themselves physically and financially will ultimately be your problem. 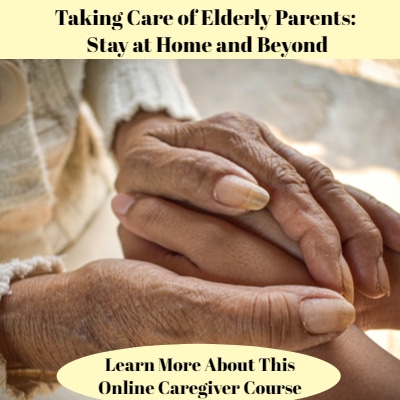